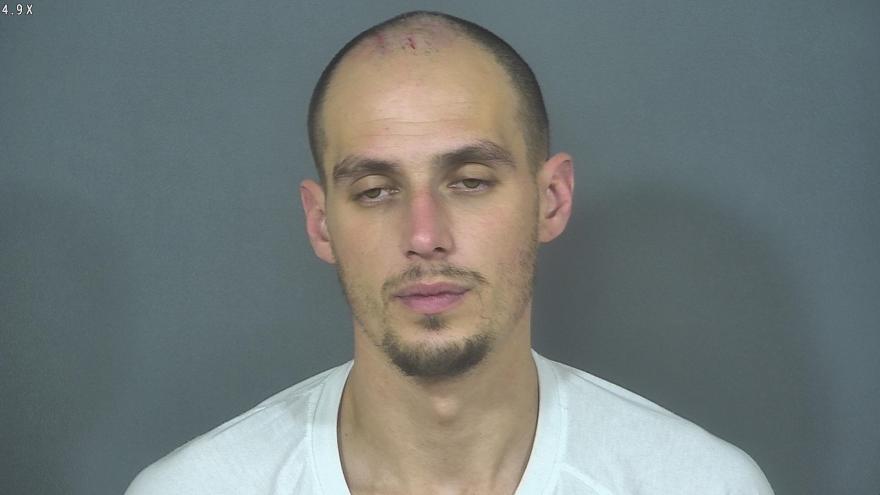 MISHAWAKA, Ind. – One person died after a car crash on Saturday morning.

At approximately 10:17 a.m. on Saturday, officers responded to an accident on the 59000 block of Bremen Hwy near Petro Drive.

A Jeep driven by Alan Tarchala, 33, was carrying two passengers while traveling south on Bremen Hwy.

Tarchala allegedly crossed the center line into northbound traffic and hit another vehicle.

The other vehicle was driven by Mary Amiel, 35, and her mother Sherry Lynn Amiel, 60, was in the passenger seat.

Mary and Sherry were transported to Memorial Hospital.

Sherry died from her injuries sustained in the accident.

The driver and passengers in the Jeep did not need medical treatment.

Tarchala was booked into the St. Joseph Count Jail on a warrant for driving while suspended, a Class A Misdemeanor.

He is being held without bond and is due to be arraigned in court on Monday.