Woman ejected from vehicle after crashing into a tree 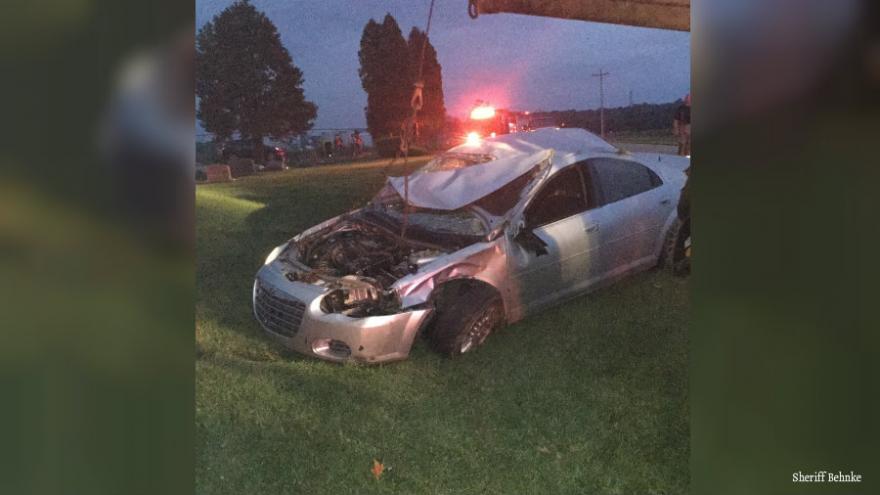 CASS COUNTY, Mich. – One woman ejected from her vehicle after she hit a tree in Newberg Township Friday evening.

According to the Cass County Sheriff’s office, 40-year-old Emily Davis was in a single vehicle crash on Born Street and

The crash caused Davis’ car to overturn, and then she was ejected.

Officials were called to the scene just before 8:45 p.m.

Davis was taken to Bronson Hospital by ambulance to be treated for her injuries.

Officials said seat belts were not used. The case remains under investigated.