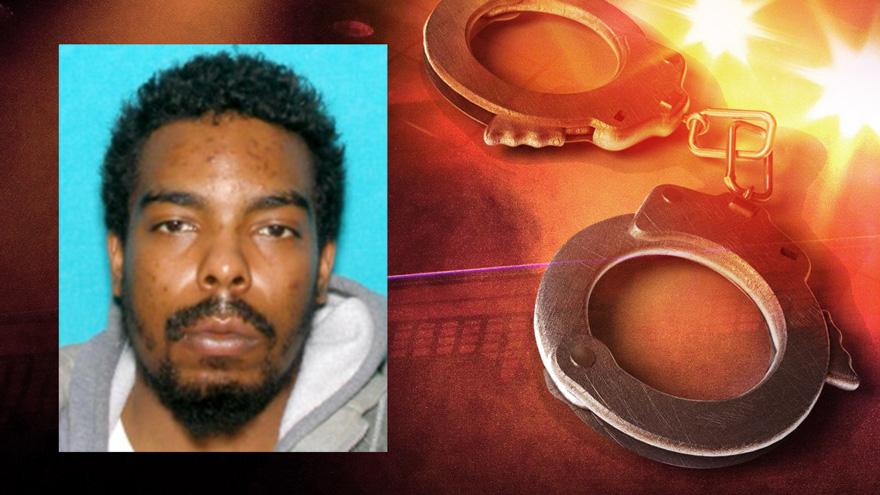 Officers were called to the Save-A-Lot on Franklin Street at 10:45 p.m. Wednesday evening.

The 49-year-old victim said she had exited the gas station when a man approached her and grabbed her purse.

She struggled with the suspect and was injured in the struggle, police said.

The suspect fled with her purse and ran to his vehicle which was parted a few blocks away, reports said.

The victim gave police a description of the suspect and the suspect's vehicle.

A short time later, an officer conducted a traffic stop on the suspect vehicle in the 5700 block of Franklin Street.

Police said evidence from the robbery was recovered during the traffic stop.

Quayshuan Kelly, 27, was taken into custody on a preliminary charge of robbery.