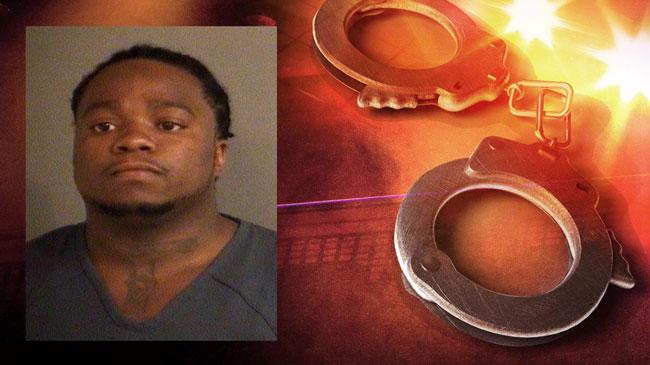 The St. Joseph County Prosecutor's Office has filed charges in connection with the October 10 shooting on S. 36th Street in South Bend.

Darren Nicholas Mallett, 26, has been charged with battery by means of a deadly weapon and criminal recklessness.

The victim, Abigail Bright, told police she was sitting in her living room playing with her children when she heard several gunshots.

She then felt a bullet strike her in the side, according to the probable cause affidavit.

Bright was taken to the hospital and treated for the gunshot wound.

At the house across the street, three people said they were in the back yard when they noticed a blue Chevy Trailblazer driving slowly in the alley behind the house.

The occupants of the vehicle allegedly began shooting at them.

One of the men told police the driver of the vehicle was Raven's boyfriend, who was identified as Darren Mallett, according to the probable cause affidavit.