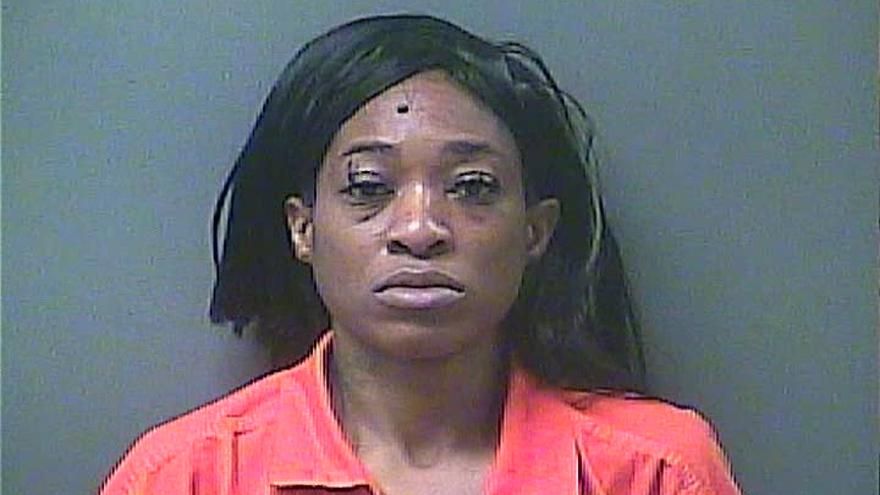 LA PORTE COUNTY, Ind. -- A woman who was wanted on outstanding warrants was arrested after leading deputies in Indiana and Michigan on a pursuit, according to the La Porte County Sheriff's Office.

On Thursday just before 1 a.m., La Porte County deputies were advised deputies with the Berrien County Sheriff's Department attempted to check on the occupants of a vehicle, but the driver fled.

A captain with the La Porte County Sheriff's Office spotted the vehicle on CR 500 East near CR 700 North and attempted to conduct a traffic stop on the vehicle, reports said.

The driver did not stop and continued through Rolling Prairie and onto US 20, deputies said.

Deputies set up tire deflation devices near US 20 and Range Road, which deflated the tires of the fleeing vehicle.

The driver stopped on US 20 east of Wilhelm Road, deputies said.

Deputies said the driver was identified as 35-year-old Asia Jeter, who has active warrants in St. Joseph and Lake counties.

Jeter faces the preliminary charges of: