Woman released on bond after battery with a deadly weapon arrest 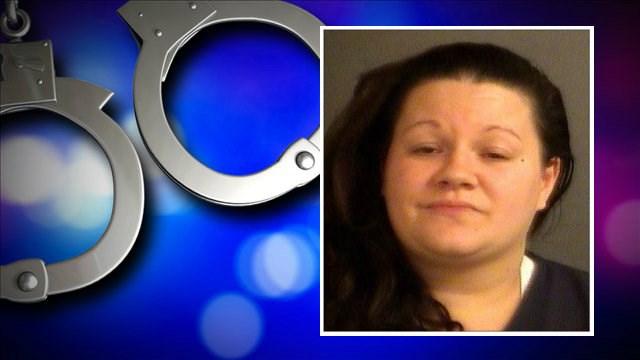 According to the Probable Cause Affidavit, on Friday, officers responded to a call on West Dunham Street regarding a woman who had injured a man using an aluminum baseball bat.

Officials say the victim had visited the residence of Kristi Toth to speak with his cousin, Toth’s boyfriend.

Toth stated to the victim that she had been drinking and he should not mess with her.

After the victim ignored Toth, she became aggravated, retrieved a bat, and allegedly stuck the victim’s car multiple times, causing approximately $750 worth of damage to the vehicle.

According to officials, as the victim tried to stop Toth from further damaging his vehicle, she allegedly struck the victim in the head with the bat.

The victim received a laceration on his hairline and a small sized knot on his head.