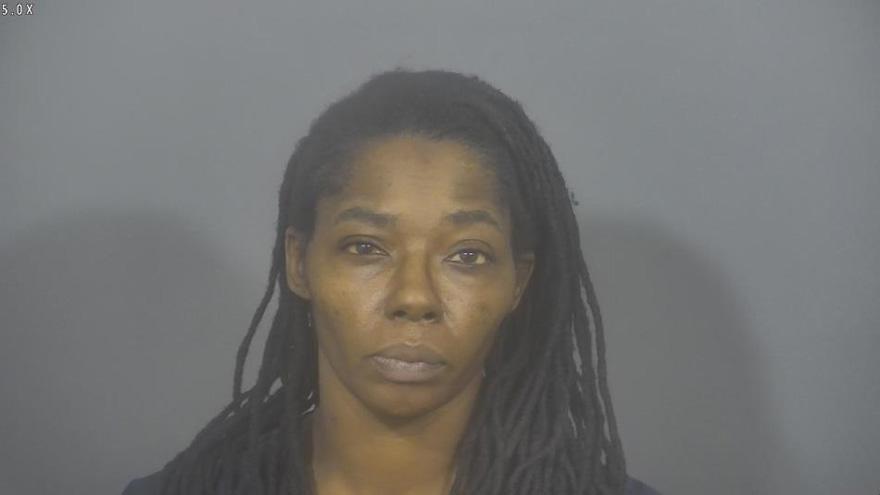 A Michigan City woman was sentenced to 21 months in prison for making false statements during the purchase of a firearm, according to the US Attorney’s Office.

Latavia Fleming, 43, was sentenced to 21 months in prison followed by 2 years of supervised release after pleading guilty.

While buying the guns, she claimed she was the actual buyer of the gun, but investigators said she was not.

She bought one firearm for a person who could not legally purchase firearms.

Another firearm was provided to a convicted felon who sold it to someone else.

She was also accused of selling or trading firearms with several others.