ST. JOSEPH COUNTY, Ind. -- A woman who was shot in Niles was driven to the Steak 'n Shake on SR 933, then transported to the hospital, according to St. Joseph County Police.

Police say the woman was shot in Niles and was being transported to Memorial Hospital by another person in a private vehicle. For some reason, they didn't make it and stopped at the Steak 'n Shake around 3:30 p.m.

The victim was then transported to the hospital by ambulance.

Michigan State Police say the woman's estranged husband was identified as the suspect. He is in custody at the St. Joseph County, Indiana jail.

MSP said they believe the shooting happened on Rivers Court in Niles.

Police will seek extradition for the husband. He could face attempted murder charges.

The names of the victim and suspect are not being released pending notification of next of kin. 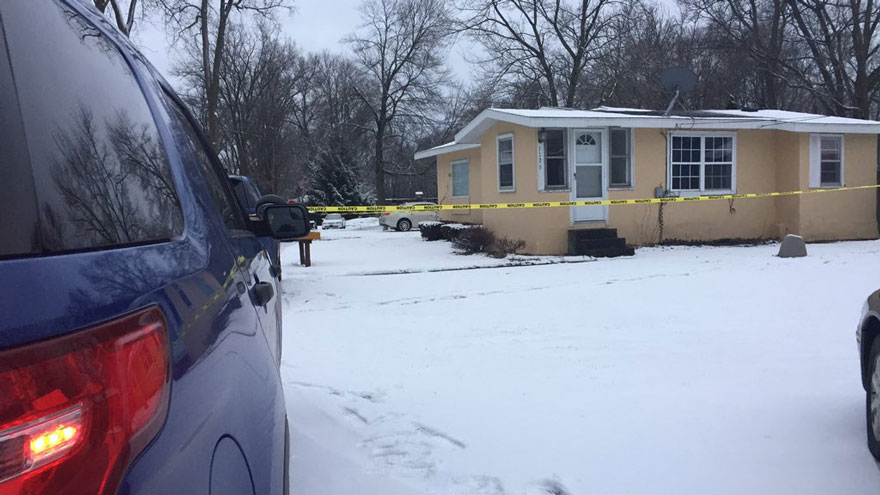