Woman wakes up, finds stranger in her apartment 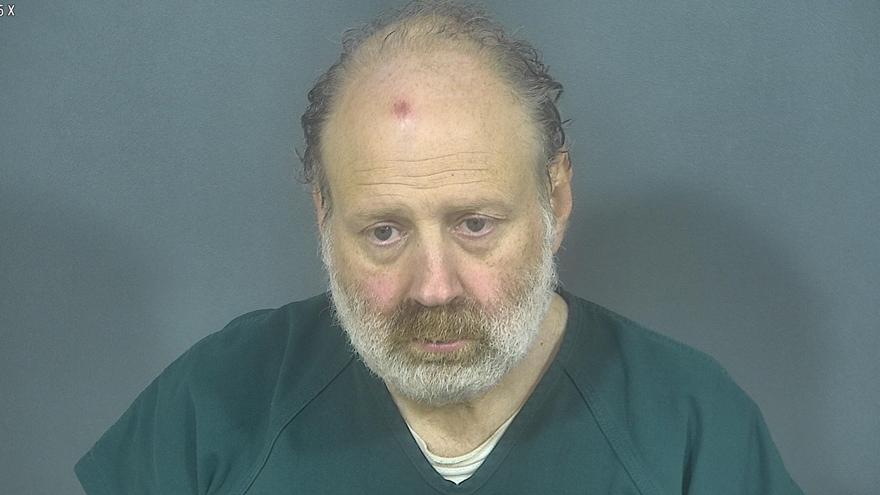 ST. JOSEPH COUNTY, Ind. -- A man has been charged with residential entry after a woman woke up and found him in her apartment, according to court documents.

Derius Depa has been charged with residential entry and theft.

South Bend Police were called to an apartment complex to investigate an unlawful entry on October 21 around 6:30 p.m.

The victim told police she was asleep in her apartment when she heard someone open her sliding glass door and walk into her apartment.

When she got up to investigate she found a man, later identified as Derius Depa, in her apartment, according to the probable cause affidavit.

She told Depa to leave and he did, reports said.

Officers searched the area and located Depa. He admitted to entering the victim's apartment, according to the probable cause affidavit.

While investigating the apartment entry, officers learned someone had been attempting to enter several vehicles.

Depa was in possession of a backpack and clothing he said he received from a friend, reports said.

A resident told officers the backpack was his and it had been in his car, according to reports.