Woman who kicked police officer to serve a day in jail 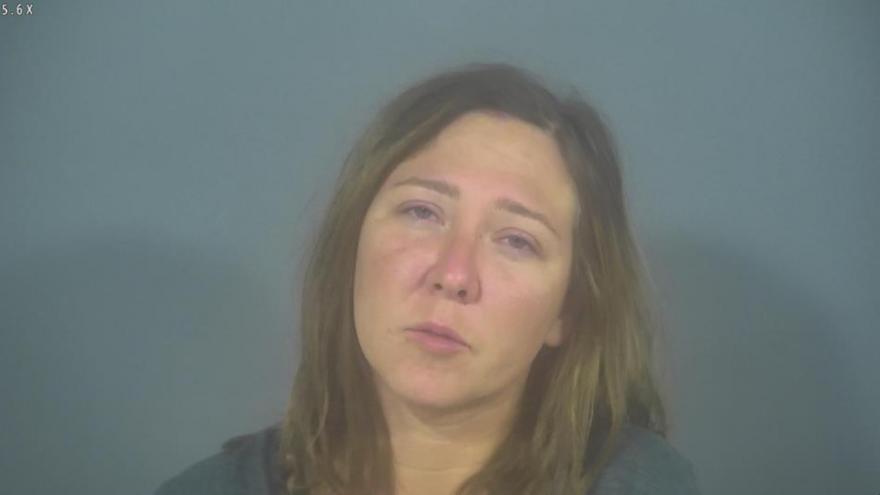 ST. JOSEPH COUNTY, Ind. -- A woman will serve one day in jail after being sentenced for battery against a public safety official  and operating while intoxicated, according to court records.

Terra Lindsley was charged in August 2021 after allegedly kicking a police officer three times after she was taken into custody.

She was sentenced to a year in prison on the battery charge and 60 days on the OWI charge, with all but five days suspended.

She has credit for four days served.

Lindsley will be on probation for six months and her license is suspended for 90 days.