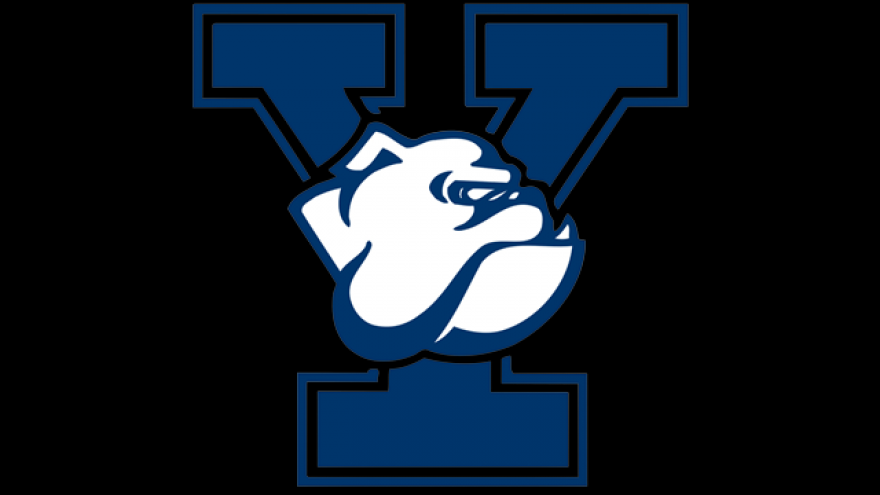 "Calhoun's legacy as a white supremacist and a national leader who passionately promoted slavery as a 'positive good' fundamentally conflicts with Yale's mission and values," Yale President Peter Salovey said in a written statement released Saturday.

Calhoun College is set to be renamed for Grace Murray Hopper, a pioneering computer scientist and naval officer, who graduated from the university with a PhD in mathematics in 1934.

Hopper developed the first programming language compiler, changing the way computer programs were written. Her work laid the foundation for COBOL, one of the most widely-used programming languages in existence. She retired from the US Navy at the age of 79 with the rank of rear admiral.

The new name was chosen from among "hundreds" of suggestions from alumni, students faculty and staff, according to Salovey. "Hopper's name was mentioned by more individuals than any other."

Salovey's announcement comes after years of debate among university leadership. It is also a reversal of Salovey's decision last April to keep the name, citing fears of erasing the university's history.

Protests over the name

That April decision led to an uptick in student, faculty and staff protests. The Black Student Alliance at Yale called it "a regression," writing in a statement on social media at the time that the university had "actively recommitted itself to honoring the legacy of one of America's foremost proponents of slavery."

The Black Student Alliance at Yale could not be immediately reached for comment Saturday.

"I try to work and help people as hard as I can, and then you look up and see an image of slaves," Menafee said at the time. "It's the 21st century. I shouldn't have to see that."

Saturday's decision to remove Calhoun's name comes at the unanimous recommendation of a three-member advisory group made up of two professors and one Calhoun College alumnus.

"Calhoun himself defined a principal legacy -- his defense of racial inequality as integral to national development -- fundamentally at odds with Yale's mission," the recommendation letter reads. "It's hard to see how it can be understood today other than a legacy of 'racism and bigotry.'"

While the college will no longer bear his name, Salovey said other references to Calhoun, such as a statue of him on the main campus, will remain.

"In making this change, we must be vigilant not to erase the past," Salovey said in a statement. "We will not remove symbols of Calhoun from elsewhere on our campus, and we will develop a plan to memorialize the fact that Calhoun was a residential college name for 86 years."