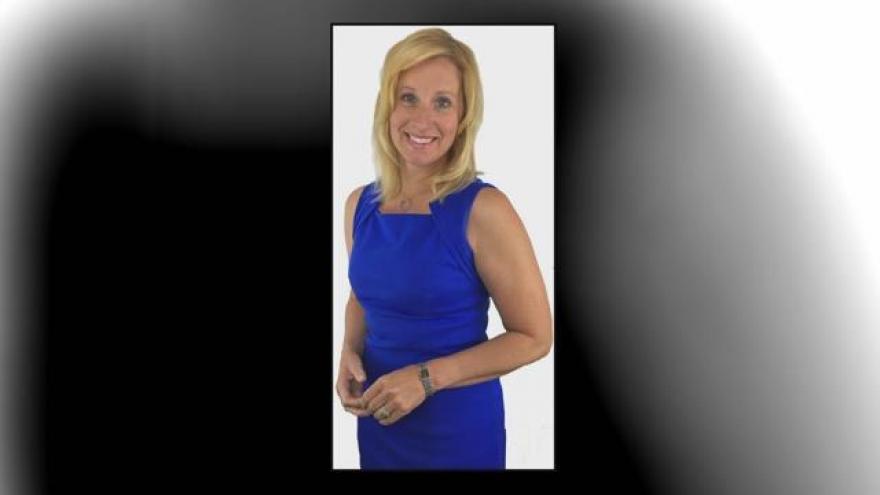 ABC 57 news is taking a look back at some of the biggest stories from 2016.

Bohn was killed in an alleged murder-suicide in April by her husband, Eric Stewart in their Royalton Township home.

Since her death, family and friends have been working hard to keep her memory alive. This year’s Southwest Michigan Race for the Cure was dedicated in her honor.

Also, the “Denise Bohn” award was set up in her name. The first award was given out on September 30 at the Pinktober Charity Gala held at Four Winds Casino New Buffalo.

Family and friends are still working to raise money for Denise’s three children. Click here (https://www.gofundme.com/4mzwd2as ) for the link to the GoFundMe page.