Yielding mistake sends one man to the hospital Sunday 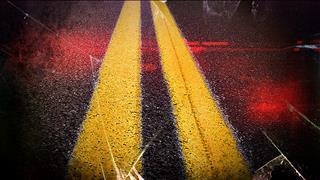 Van Buren County deputies responded to a two vehicle crash Sunday in the 62000 Block of M-40 Highway, in Antwerp Township.

Officials say that a 21-year-old man from the Mattawan Area was traveling south in the 62000 block on M-40 Highway.

The investigation shows that the driver failed to yield and turned in front of a red Ford pick-up truck heading north which caused a collision.

A 36-year-old male passenger from the Lawton area in the pick-up truck was transported to the hospital for treatment of minor injuries from the crash.

The driver that failed to yield was issued a citation.

This crash remains under investigation and officials encourage anyone with information to contact them.