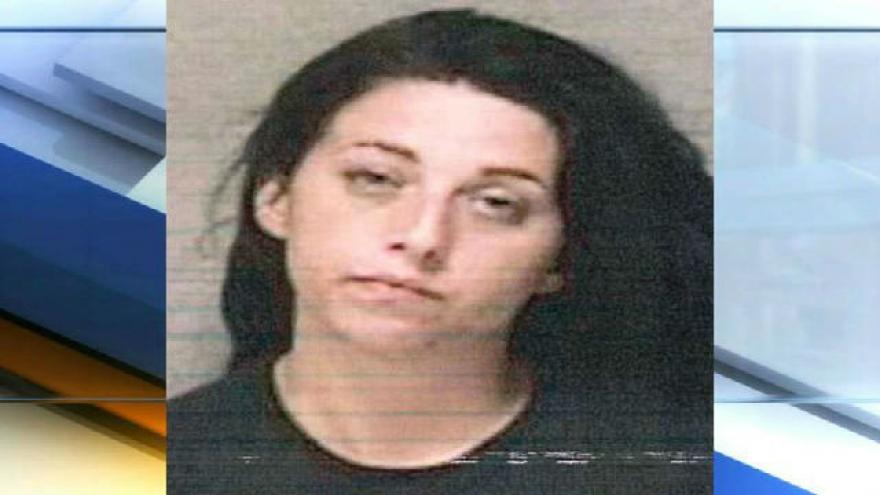 YORKTOWN, IN (WRTV) -- A Yorktown woman is facing felony neglect charges after her 1-year-old son suffered an opioid overdose.

Police were called to Ball Memorial Hospital in Muncie shortly before 11 p.m. Wednesday night after 1-year-old Levi Hoyt was brought in suffering from an apparent overdose.

Hospital staff told police Hoyt had been in critical condition, but that a dose of Narcan had begun improving his conditioning – suggesting he was suffering from an opioid overdose.

Hoyt’s cousin, Cody Young, who had brought him to the hospital told police the child’s mother, Daisha Clark, 26, had seen Hoyt was a small plastic bag in his mouth prior to his illness. After discovering the bag, Hoyt reportedly became ill and then stopped breathing.

Young also told police that Clark had attempted to stop him from bringing Hoyt to the hospital, saying that he “had only bitten a bottle of bug spray and that he was okay.”

While police were searching Clark’s home in Yorktown, where she was on house arrest, they reportedly found a syringe with a brown liquid substance and two burnt spoons with white residue on them – both signs of heroin use.

Clark was booked into the Delaware County Jail on charges of neglect of a dependent, possession of a syringe and possession of paraphernalia. Bond was set at $10,000.