You can get high and not be arrested in Maine now 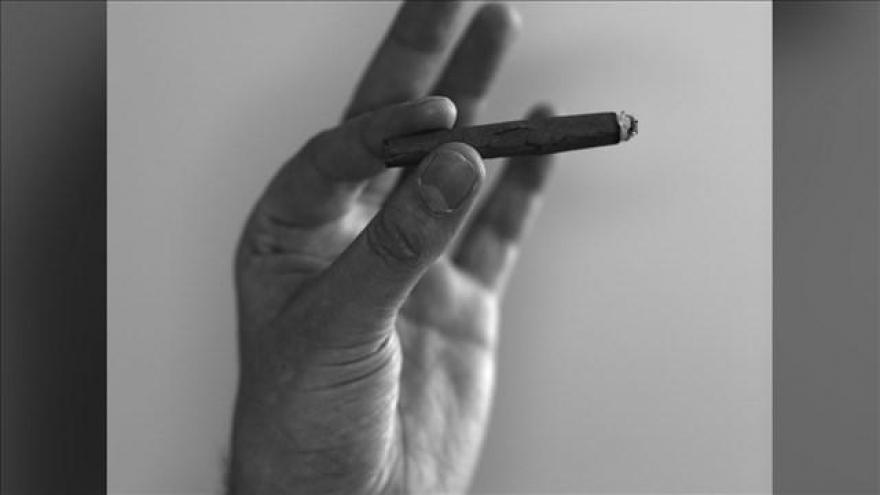 (CNN) -- The stakes of the recreational marijuana bill were high, but now Maine residents can get higher.

When Maine put recreational marijuana on its ballot, it barely squeaked through by 3,995 votes, and as of Monday is now legal.

The office of Maine's Secretary of State tweeted on January 1 that they received a signed proclamation for Question 1 from the office of Governor Paul LePage. The proclamation said that the initiative would become a law in 30 days from the signed date, December 31, meaning the law took effect Monday.

Voters elected yes to Question 1 with a 50.3% majority vote, an outcome that was confirmed by a recount December 21. Adults over 21 can now possess two-and-a-half ounces of weed, purchased from social clubs or retail dispensaries, to be used in a nonpublic space or private residence. Marijuana purchases will include a 10% sales tax, with 98% of that revenue going to a general fund. However, retail sales are delayed until February 2018 to give government agencies more time to write and implement rules governing the industry. So while it is legal to have marijuana, it is currently illegal to sell it.

Some towns have opted to become "dry towns" and refrain from having social clubs and retail groups altogether. Many towns also are considering or have already applied moratoriums on marijuana sales to give government officials time to examine current land use regulations.

Governor LePage has previously spoken out against the legalization. "Question 1 is not just bad for Maine, it can be deadly," he said in a misleading video in October. But residents pushed back, raising $3.2 million to fight for legalization.

Residents in possession of marijuana cannot buy a gun from a federally licensed gun dealer, as marijuana is illegal on a federal level.