Young man shows up at Memorial with gun shot wound 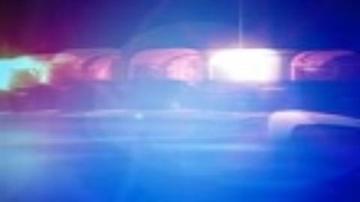 SOUTH BEND, Ind. - A young man showed up at Memorial Hospital with a gun shot wound to the hand Saturday morning.

The person told police officers that he was shot at Allen and Van Buren Street.

The shooting was reported around 1 a.m.

Officers checked out the area of Allen and Van Buren but didn't find any evidence of a shooting and after interviewing several people in the area don't believe the shooting actually took place there.

It was later found through the investigation that the person may have actually shot himself on accident in the hand.

The person's name and age have not been released.