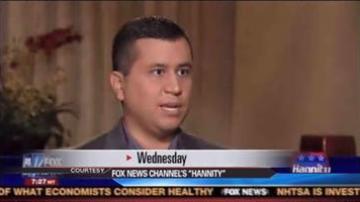 NEW YORK -- The man charged with the murder of Trayvon Martin was supposed to appear on ABC's "The View."

According to George Zimmerman's attorney, Zimmerman canceled his interview after the network refused to give his wife a month of "shelter and security."

Zimmerman did his first interview with FOX's Sean Hannity on Wednesday night.

"I think George was thinking I don't want the money in my pocket, but I want my wife to be secure for at least a month if things don't go well," Mark O'Mara said. "And I think that's not a horrible request to make."

Zimmerman is charged with second-degree murder in Trayvon Martin's death.