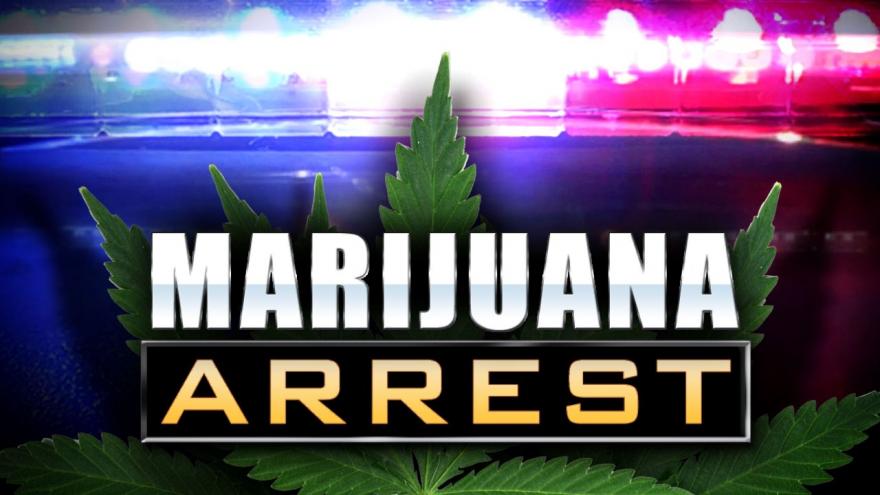 Trooper Cody Brown stopped Johnathon Hulley, 39, of Sturgis, Michigan for multiple traffic violations and almost hitting an abandoned car that was parked on the right berm of the Indiana Toll Road.

The stop occurred approximately four miles west of the Howe/ LaGrange exit near the 117 mile marker in the eastbound lane.

During the stop, Brown smelled the odor of raw marijuana on the driver’s breath.

A search of the white 2009 Cadillac yielded approximately 100 grams of suspected marijuana and drug paraphernalia.