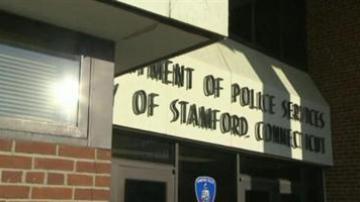 STAMFORD, Conn. -- Connecticut police are taking bullying very seriously arresting a 12-year-old girl for picking on one of her classmates.

Police in Stamford, Connecticut say they stepped in this week after the victim told her parents she was contemplating suicide.

According to investigators, the 12-year-old taunted, harassed, and pushed the victim relentlessly, even after school officials tried to handle the problem.

"If it gets up to the level where the school can't handle it, we have to get involved," said Lieutenant Diedrich Hohn.

Shortly after her arrest, she was released into the custody of her parents.