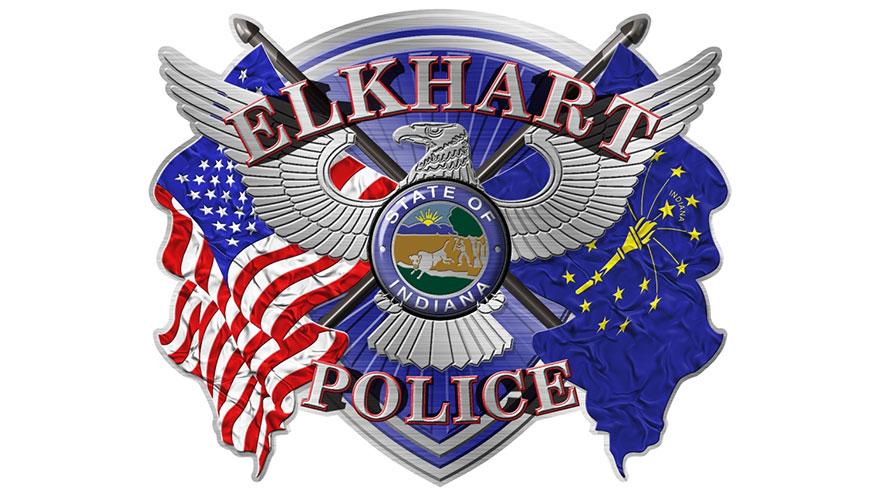 ELKHART, Ind. -- A 15-year-old female was arrested after allegedly fleeing police and crashing a car into a tree, according to Elkhart Police.

Police were dispatched to the area of CR14 and CR19 at 12:54 a.m. Sunday to investigate reports of a possibly intoxicated driver.

When officers located the vehicle, they attempted to conduct a traffic stop, but the vehicle did not stop, reports said.

The car went off the road and hit a tree near CR14 and CR21. The driver ran away from the crash, reports said.

Officers located the suspect and took her into custody on preliminary charges of resisting officers, failure to stop for an accident, operating a vehicle without a license and curfew violations.

The juvenile's name was not released.