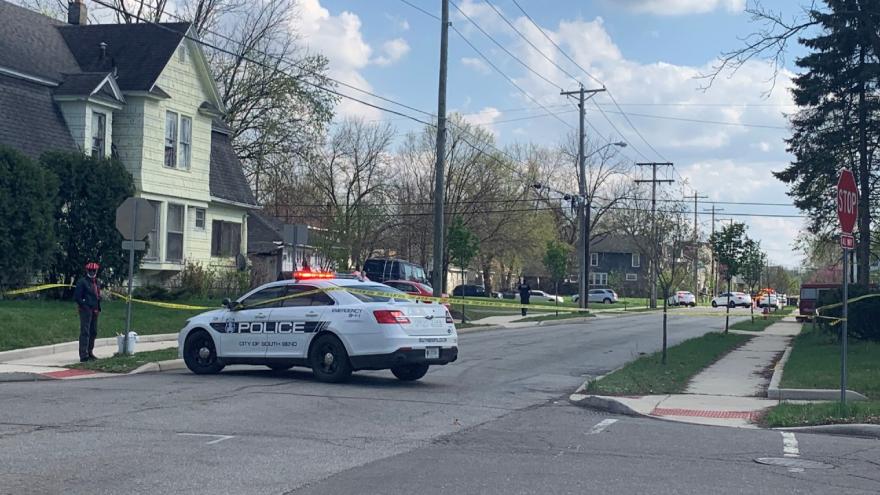 16-year-old Edwardo Rivera of South Bend was pronounced dead at around 9:30 p.m. Monday night. Rivera was one of two people shot during the incident.

The second victim, a 17-year-old male, is expected to survive his injuries.

At 3:48 p.m. Monday, the South Bend Police Department responded to reports of a shooting in the 1500 block of S. Fellows Street.

When officers arrived, they found two males who had suffered apparent gunshot wounds.

No arrests have been made at this time. The investigation is ongoing.

You can also leave an anonymous online tip with Crime Stoppers here.