Police identify 16-year-old hit by a train in Mishawaka 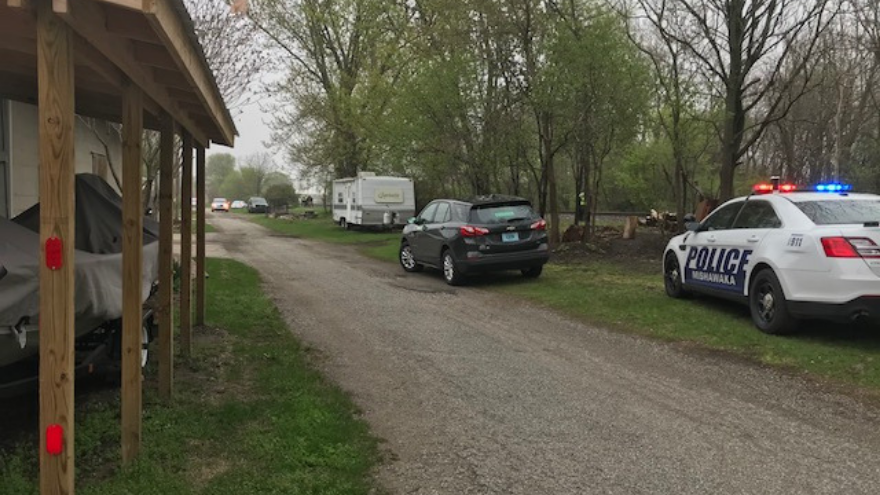 MISHAWAKA, Ind.—The Mishawaka Police Department on Friday released the identity of the 16-year-old victim who was killed in the May 2 pedestrian and train crash.

Police say that Gavin Chapman, 16, of South Bend, was fatally hit by a train on Thursday around 8:20 a.m. at the Norfolk Southern Rail Road Tracks between Byrkit and Merrifield.

Chapman was struck by a westbound Amtrak train and pronounced deceased at the scene, according to police.