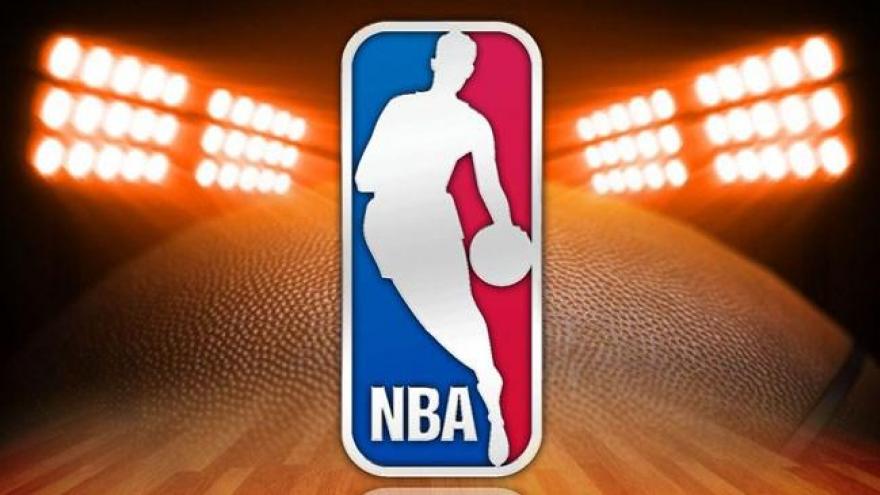 An indictment in Manhattan federal court said the ex-players and one of their spouses engaged in a widespread scheme to defraud the plan by submitting false and fraudulent claims for reimbursement of medical and dental expenses that were never incurred.

The list of those charged include Tony Allen, Glen Davis and Sebastian Telfair.