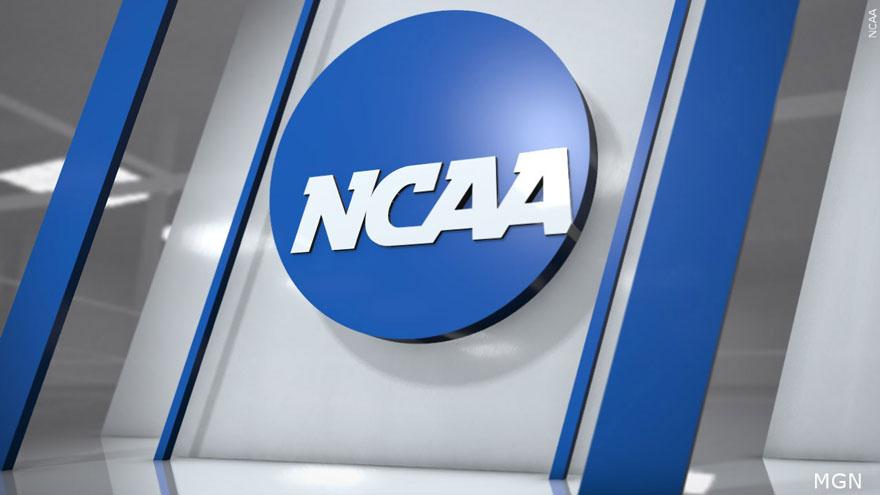 EVANSTON, Ill. -- The Notre Dame Fighting Irish softball team shook off a four-hour rain delay at the NCAA Evanston Regional at Northwestern University on Saturday, topping the Horizon League Champion Oakland Golden Grizzlies by a score of 16-1 in a mercy-rule-shortened elimination game.

The Irish came out hot following an 11-1 loss to McNeese University on Friday, building an 8-0 lead over the Golden Grizzlies through two innings.

An RBI, followed up by a two-run homer in the third inning put the Irish up 11-0.

Notre Dame continued to roll from there, picking up another five runs in the fifth and final inning, putting their lead at 16-1 and instigating the mercy-rule, which ends the game after five innings if a team is trailing by eight runs or more.

Leading the way for an Irish squad that racked up 13 hits was junior outfielder Leea Hanks, who went three-for-three on the day, finishing with a home run, three RBI’s and a stolen base.

Alexis Holloway earned her 15th win of the season on the mound  while striking out five, without allowing a baserunner through three innings. Reliever Payton Tidd pitched the next two innings while allowing one run on three hits with one strikeout.

Notre Dame is back in action against McNeese in another elimination game immediately following the game.