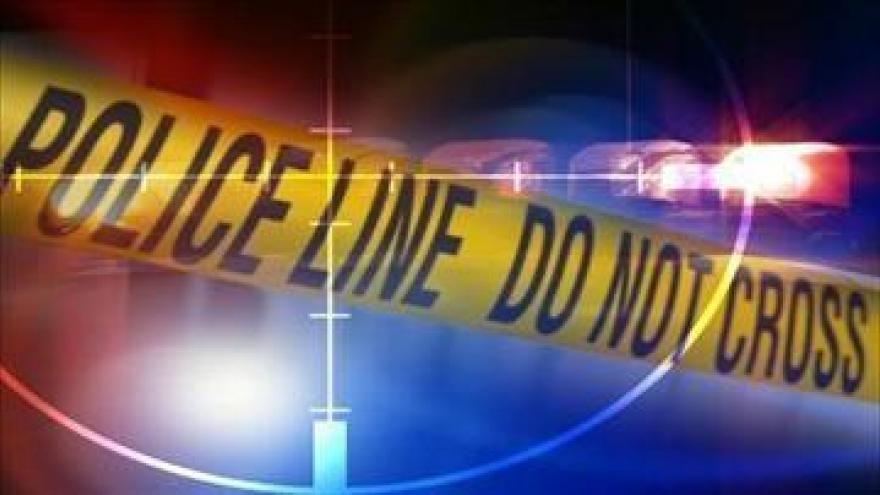 Elkhart City Police have not yet identified the victim.

Officers told ABC 57 News that a 35-year-old man was also shot & injured. He was rushed to Memorial Hospital in South Bend. There is no word on the extent of his injuries. He has also not been identified.

Officers were dispatched to the 200 block of Dr. King Drive to the sounds of gun shots.

When cops pulled up they found the victims of the shooting. Both were rushed to Elkhart General Hosptial.

The 19-year-old died a short time later at the hosptial. The 35-year-old man was transferred to memorial.