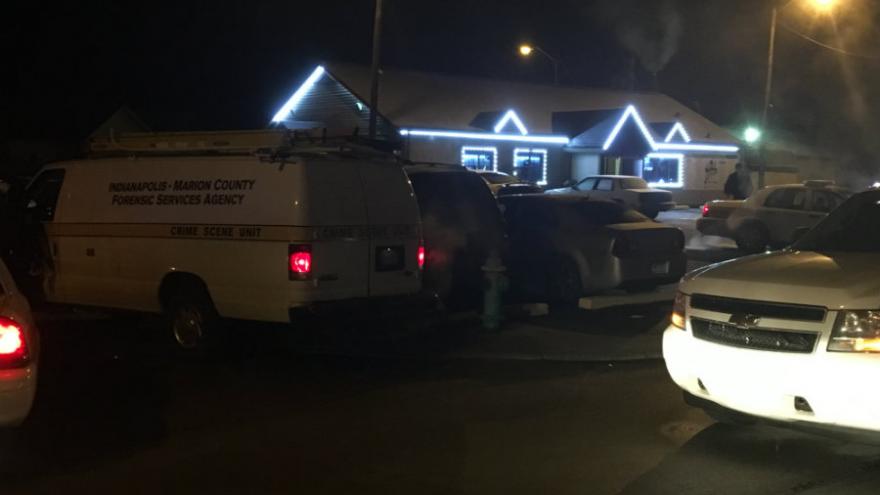 The Indianapolis Police Department has confirmed that five people have been shot and two are dead following an incident at the east side bar early Sunday morning.

The incident occurred at approximately 2:14 a.m. near 1300 N Sherman by the Sawmill Saloon.

IEMS pronounced one male dead at the scene.

Three people were taken to Eskenazi Hospital with one pronounced deceased shortly after arrival, one in critical and another in stable condition.

A fifth person was transported to Methodist Hospital where his condition is critical.

Homicide is now on the scene.

Detectives are looking into the disturbance that allegedly occured at the Sawmill Saloon prior to shots being fired.

Anyone with information is encouraged to call Crime Stoppers at 317-262-TIPS.