2 arrests made in the murder of Tyrone Hassel III 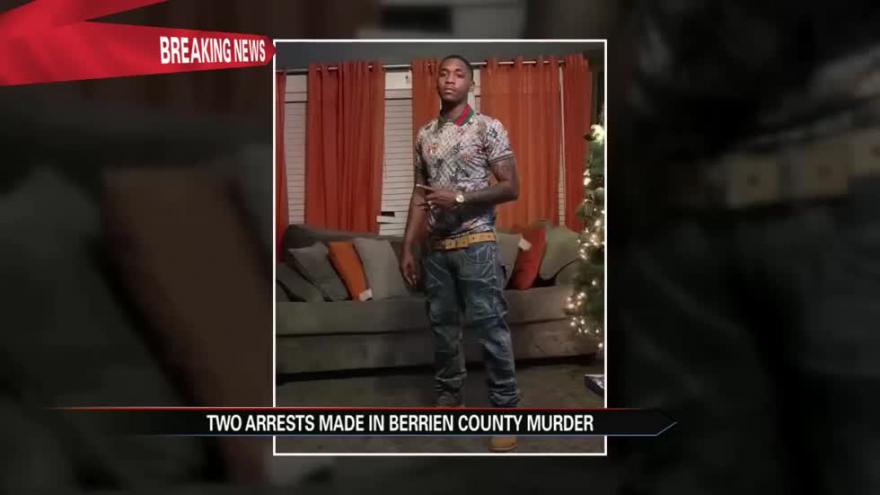 According to a press release from the St. Joseph Township Police Department, officials received a tip on January 11 regarding the Tyrone Hassel III homicide investigation.

Information on the suspects have not been released pending arraignment.

Officials believe Hassel, an Army Sergeant, had been targeted.

"Even when I heard the news it was still heart breaking, my chest started hurting," Hassel Jr. said.

Hassel was killed New Year's Eve while home visiting family for the holidays.