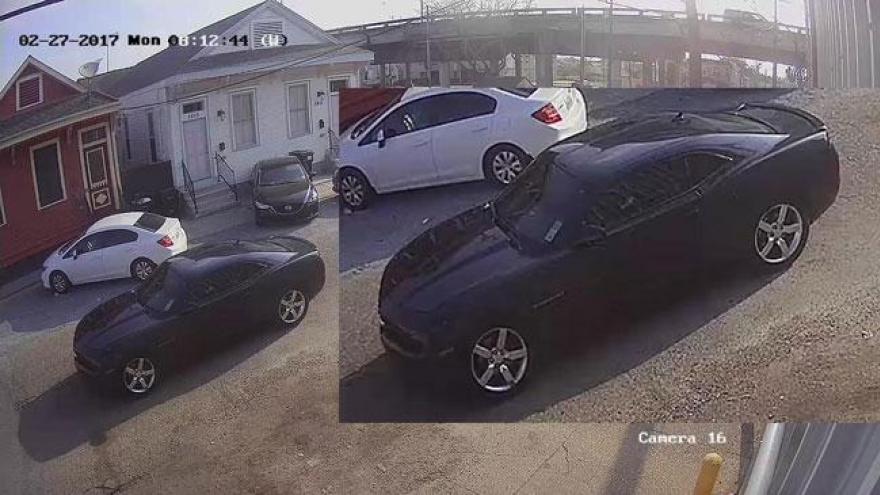 (CNN) -- New Orleans' transgender community is on edge after two transgender women were killed within 48 hours of each other.

No arrests have been made in the cases, which police said appear to be unrelated, but transgender activist Daphanie Dupree told WDSU the situation was scary.

"It's scary because like a lot of the girls in New Orleans, they're walking around like zombies, you know they have this little hidden fear that's inside them to even go anywhere and I hear a lot of them talking about like 'oh, I'm going to carry a gun," Dupree told the station.

'One is too many'

In a media conference broadcast by WDSU, police Cmdr. Doug Eckert said the two crimes in as many days showed an increase in violence against transgender people in the Louisiana city.

"I mean one is too many, and that's how we feel," Eckert said.

Eckert told WDSU that there was nothing to indicate the stabbing was a hate crime. "If we learn that it's a hate crime, of course, we'll pursue the charges of that," he said.

At Wednesday's briefing Eckert referred to the stabbing victim as a transgender woman but declined to name her.

Police said they want to speak to the owner of a two-door black Chevrolet Camaro in connection with the case.

The New Orleans deaths mean three transgender women were killed within a week in Louisiana. The third one was fatally shot in Monroe on February 19.

The National Coalition of Anti-Violence Programs said it had responded to seven reported killings of transgender women of color in the United States in the first two months of the year.

"As a society we can stop this epidemic by hiring trans women of color, making sure they have safe places to live and standing up when we see or hear them being demeaned and attacked and simply by valuing their lives," it said in a statement.

The Southern Poverty Law Center cited the Anti-Violence Project as saying the other four killings had been in Chicago; Canton, Mississippi; Sioux Falls, South Dakota; and Toledo, Ohio.

Last year, the deaths of 27 transgender people were reported, more than any other year, according to GLAAD and other advocacy groups.

The National Coalition of Anti-Violence Programs responded to the homicides of 23 transgender and gender nonconforming people in 2016, the most it's ever recorded, said Sue Yacka with the New York City Anti-Violence Project.