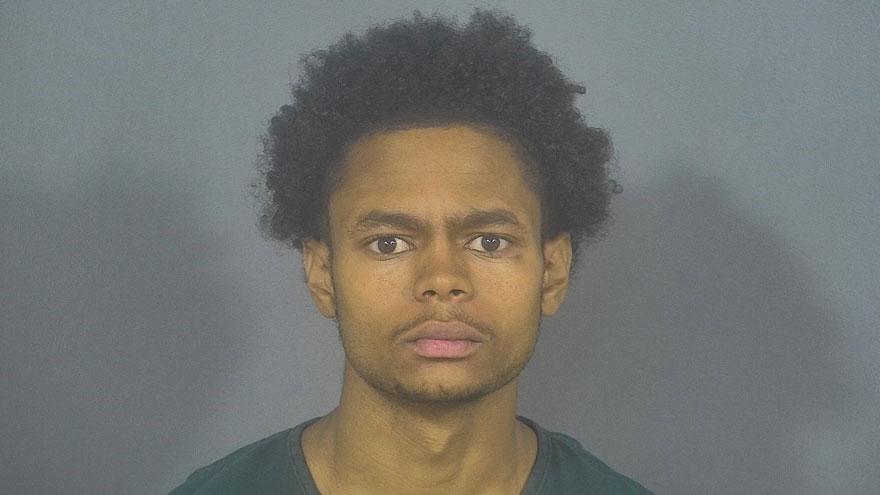 ST. JOSEPH COUNTY, Ind. -- A 20-year-old man was sentenced to four years in prison for one count of child molesting, according to court records.

K-Chawn Price was sentenced to 9 years in prison, with 5 years suspended on one count of child molesting. He will also serve 2 years probation.

Price was sentenced on Wednesday after the court accepted his plea agreement.

In July 2020, the mother of a 13-year-old girl learned her daughter wasn't home at 6:30 a.m. She checked her daughter's Snapchat location and discovered she was at the Holiday Inn, reports said.

The mother called police, went to the hotel and located her daughter with Price, according to the probable cause affidavit.

The victim told police she met Price through friends.

She said they talked online and admitted to sneaking out of the house at least once to meet him, according to reports.

She said she knew Price was 19 or 20 years old and that he knew she was 13-years-old, reports said.

She also admitted they had sex at least once, reports said.

Price was questioned by police and admitted to having sex with the victim at least once, according to the probable cause affidavit.