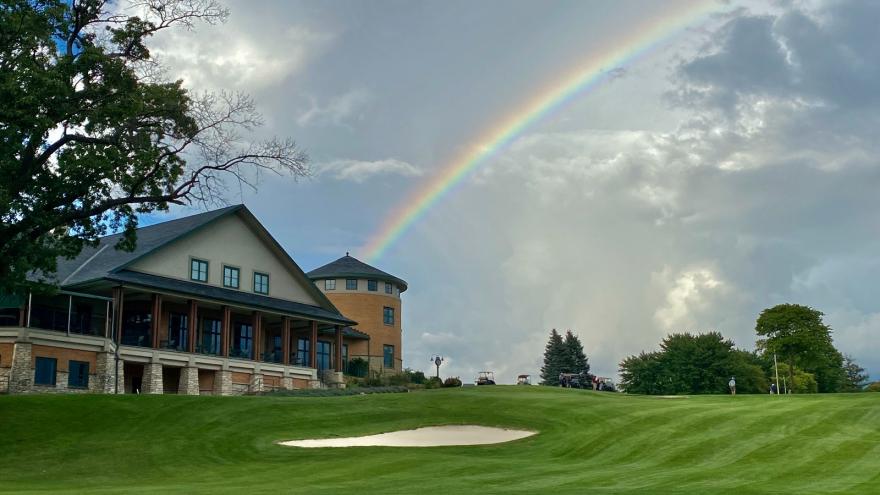 SOUTH BEND, Ind. – The 2022 Four Winds Invitational, hosted by the Pokagon Band of Potawatomi Indians and Four Winds Casinos, will be held August 12-14 at the South Bend Country Club.

This is the second year the tournament will be held at the South Bend Country Club and will feature new tour sponsor Epson.

The Four Winds Invitational is part of the Epson Tour, the most established women’s qualifying tour in the world.

The invitational was created in 2012 as part of the Road to the LPGA.

Learn more about the tournament here.