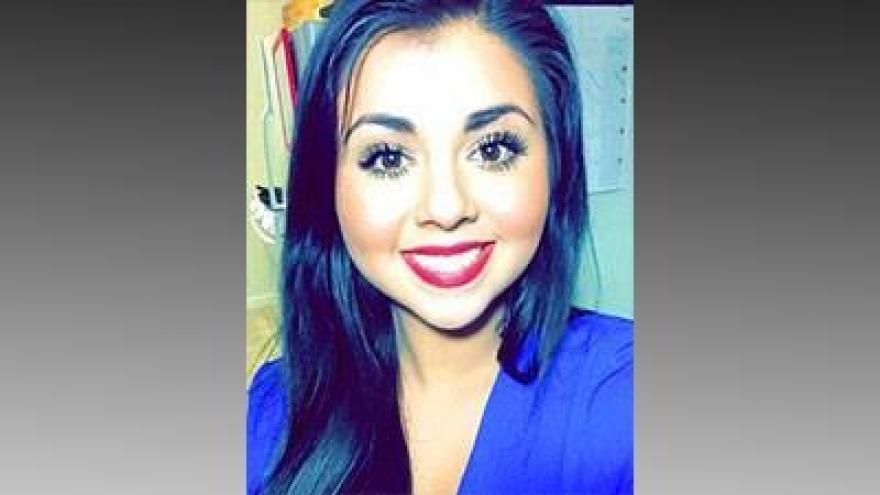 SOUTH BEND, Ind. - South Bend Police are asking for the public's help in locating a 22-year-old woman who has not been seen since Sunday.

“She went out for the evening last Saturday night. She was dropped off at home by a friend around 3:30 in the morning, somewhere around there. And that's it. Nobody's seen or heard from her since,” said Captain Phil Trent of the South Bend Police Department.

With the help of the K-9 unit, South Bend Police spent Tuesday afternoon searching for any clues that may help them find Del Real.

Friends of the missing 22-year-old are scared and confused.

“We're really worried because she's not the type of person that would do this,” said Nancy Magana.

When she was dropped off early Sunday morning, the person who dropped her off didn't stay to make sure she got inside okay.

Del Real has no history of disappearing.

She missed a work conference in Chicago on Sunday, which she was looking forward to.

“This young lady had a good job and she was due to leave to go to Chicago for a conference. And that hasn't happened either. She didn't show up at work and obviously she's not in Chicago at her conference,” said Trent.

Friends say they are trying not to panic, but they are worried.

They say her bed was never slept in and her green Chevy pick up is parked just steps from her house.


“I'm just trying to think positive because I can't picture her being in a bad situation. I have to think that she's out partying somewhere or with some guy or something because I just can't imagine anything else right now,” said Magana.

Del Real also failed to show up for work Monday.

Anyone with information about Del Real is asked to call the South Bend Police Department at 574.235.9201.