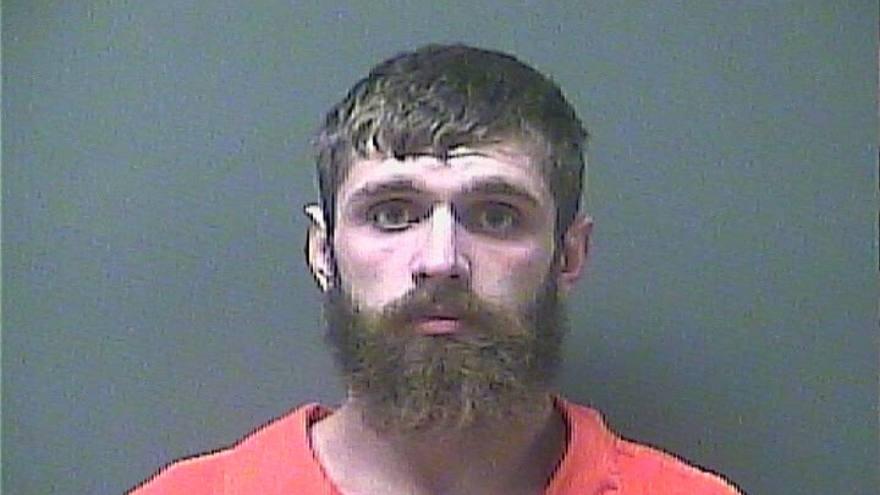 On October 22, deputies were sent to the 8700 south block of CR 800 West in rural Clinton Township for a battery investigation at a residence.

Deputies continued to investigate and on October 25, detectives and investigators with the La Porte County Drug Task Force executed two search warrants at the home.

Jacob A. Gilmore, 24, was arrested and taken to the La Porte County Jail on suspicion of two counts of criminal confinement, domestic battery, intimidation, possession of methamphetamine, and strangulation.

Probable cause was found, according to the La Porte County Sheriff's Office.