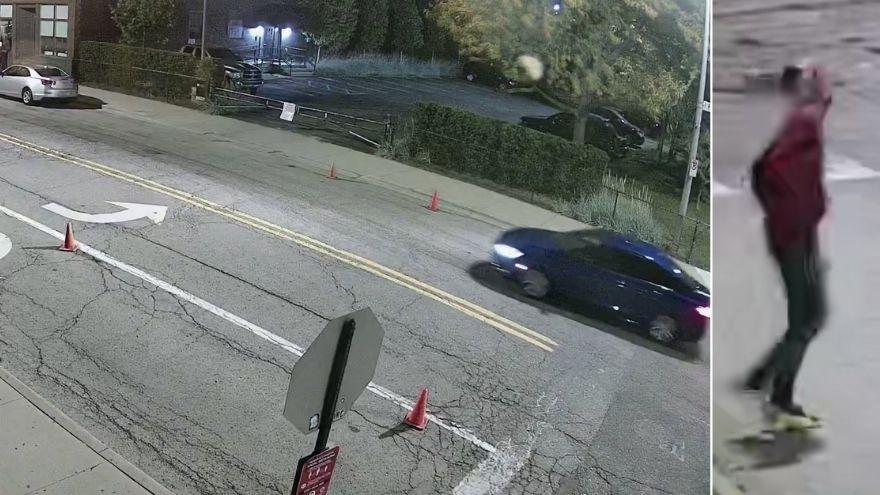 OAKLAND COUNTY, Mich.—Police are investigating a homicide that occurred at a Michigan haunted house early Sunday, according to the Oakland County Sheriff’s Office.

Deputies were called to Erebus Haunted House in Pontiac just after midnight on Sunday for reports of a shooting.

Police learned that a man was fatally shot in the side, neck and chest after a dispute over a place in line at the haunted house.

The victim, a 29-year-old Detroit man, and the suspect went to their vehicles after arguing over a spot in line, police said.

Witnesses reported hearing gunshots and one witness told police that a blue sedan left the scene after the shooting.

The suspect was not arrested as of Monday morning and is described as being a thin male, about six feet tall, and wearing an orange hoodie and jeans.