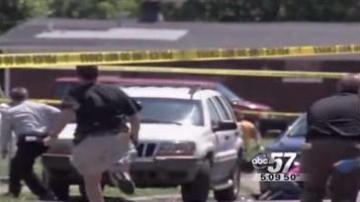 LOUISVILLE, Ky. -- It was total chaos in Louisville, Kentucky Thursday.

Investigators are still trying to piece together what happened.