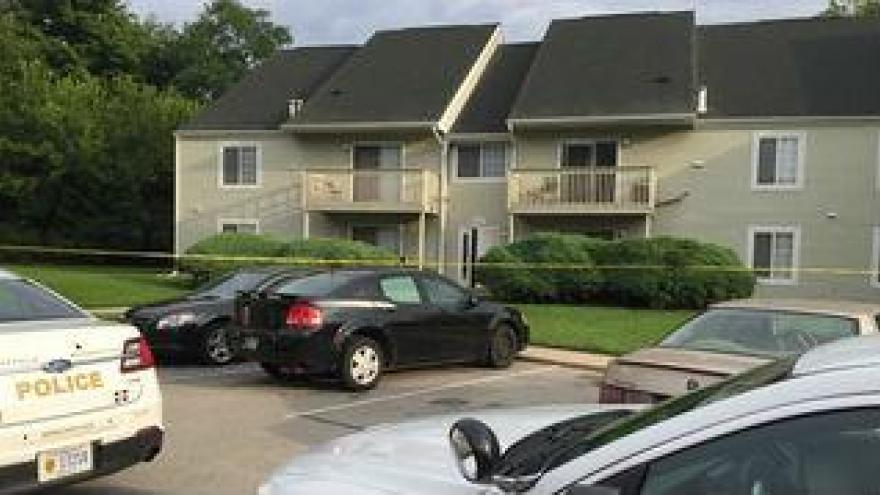 Three people were found dead in an apartment on Indianapolis' northeast side Friday morning, and police are calling the discovery a triple homicide.

They were found at the Lodge Apartments in the 3400 block of Admar Court around 7:30 a.m.

According to our affiliate, RTV6 in Indianapolis, neighbors told police they heard what they thought were gunshots an hour earlier, but didn't call police. A 911 call came around 7:18 a.m. as a welfare check from a family member who lives in the apartment upstairs from where the victims were found.

Two women were found dead on a couch, and a man was found dead in a bedroom. A 1-year-old girl was sleeping in the same bedroom at the time, but was unharmed.

Family said that Woods lived in a second floor unit at the apartments and that she was in the wrong place at the wrong time on her way to work.

Family of the victims said they saw them all alive last night.

Police haven't said how the victims died. When the victims were found, the apartment door was open, but officers did not specify if there were signs of forced entry.

The investigation has turned to nearby surveillance cameras in the neighborhood.