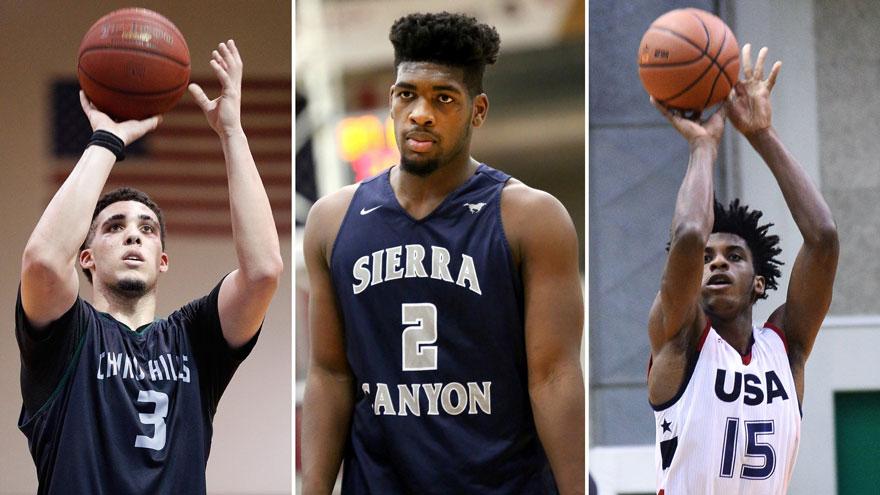 (CNN) -- Three freshmen on the UCLA men's basketball team were arrested after allegedly shoplifting in the Chinese city of Hangzhou just days ahead of their scheduled season opener, according to ESPN.

The sports network, citing a source with firsthand knowledge, said LiAngelo Ball, Cody Riley and Jalen Hill were released on bail after being questioned about stealing sunglasses from a Louis Vuitton store near the team hotel. ESPN's LA-based reporter Arash Markazi is covering the team from China.

UCLA is in China for a week-long visit and is scheduled to open its season in Shanghai on Saturday against Georgia Tech. When asked about the arrests at a news conference, UCLA Coach Steve Alford said the players in question would not play in Saturday's game.

Chinese officials wouldn't confirm the ESPN report that Ball, Riley and Hill were arrested. Hua Chunying, a spokeswoman for China's Foreign Ministry, said the case had been reported to US authorities.

Ball's father LaVar, who is in China, released a statement on social media naming the players.

"Ball, Riley and Hill are being required by Hangzhou police to remain at their hotel until the legal process is over, which could take days, weeks or even months," he said. "The hope is obviously sooner rather than later."

LiAngelo Ball is a younger brother of former UCLA star Lonzo Ball, now a rookie with the Los Angeles Lakers.

In a statement on Weibo earlier Wednesday, LaVar Ball called the incident "unfortunate to both the Ball family and UCLA."

UCLA, one of the United States' premier college basketball programs, says the university is cooperating fully with local authorities.

"We are aware of the matter involving UCLA student-athletes in Hangzhou, China and we are gathering more information," UCLA Associate Director of Athletic Communications Alex Timiraos said in a statement.

Larry Scott, commissioner of the Pacific 12 Conference, of which UCLA is a member, said in a statement that the student-athletes "were involved in a situation" and were cooperating with local authorities.

"We are very disappointed by any situation that detracts from the positive student-athlete educational and cultural experience that this week is about," the statement said. "Whether in the United States or abroad, we expect our student-athletes to uphold the highest standards."

News of the incident broke as US President Donald Trump landed in China, part of a trip to five Asian nations.

A spokesperson from the US State Department told CNN it is "aware of reports of three US citizens arrested in China. We stand ready to provide appropriate consular assistance for US citizens."

The UCLA team was in Hangzhou to visit the headquarters of Alibaba, the e-commerce giant which is sponsoring Friday's game.

LiAngelo Ball, a freshman, is the middle child of LaVar and Tina Ball. Their youngest son, LaMelo Ball, is in high school.

The outspoken LaVar Ball has made regular headlines with his provocative comments since eldest son Lonzo began starring at UCLA last year. A former college basketball player who has been training his sons since they were kids, LaVar Ball said he could beat Michael Jordan one-on-one and that Lonzo, while still in college, was better than two-time NBA MVP Steph Curry.

Lavar also predicted all his sons will eventually play for the Lakers.

He is already a third of the way there. Lonzo Ball was selected second overall by the Lakers in the 2017 NBA draft and is seen as a building block for the team's future.

The family stars in its own reality show on Facebook, "Ball in the Family," and boasts an athletic apparel line, Big Baller Brand. Its first sneaker, the ZO2, raised eyebrows when it was priced at $495.

LaVar, Tina and LaMelo Ball went to China to watch LiAngelo play his first game as a Bruin and promote the opening of a Big Baller Brand pop-up shop in Shanghai. 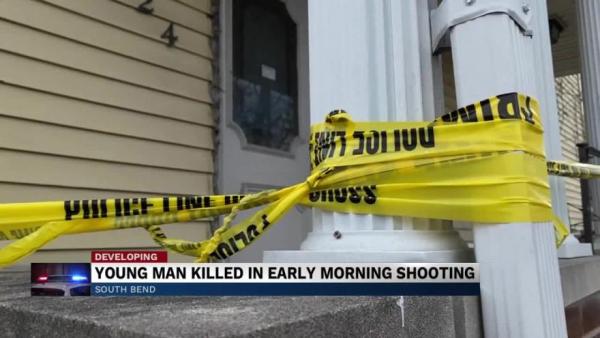