51st Indiana Governor to be inaugurated on Monday 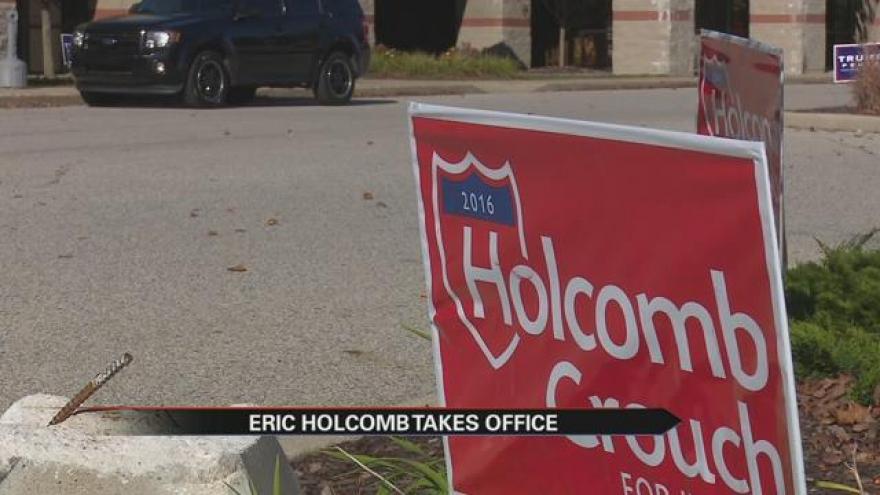 Eric Holcomb will become the 51st Governor of Indiana after he and Lieutenant Governor Suzanne Crouch are sworn in on Monday.

The inauguration is set for 11 a.m. inside the Indiana State Fairgrounds. Gates will open at 10 a.m. and it will be free and open to the public.

Since Holcomb was elected, a transition board was put into place. That board is called Next Level Indiana, INC.

It is a non-profit group that was created to oversee the transition and inaugural events leading up to the swearing in.

It is expected many Michiana residents will take part in the celebration as two notable names in Michiana are on the board.

“It really is an honor and a privilege to be asked to represent northwest Indiana as [Holcomb] crafts all of that policy and really continues to move Indiana forward,” said Yakym.

After Holcomb is sworn in, there are a few things he hopes to begin to tackle as Governor. He has plans to a strong and diverse economy within the Hoosier state and deliver great government. To read about his agenda, click here.