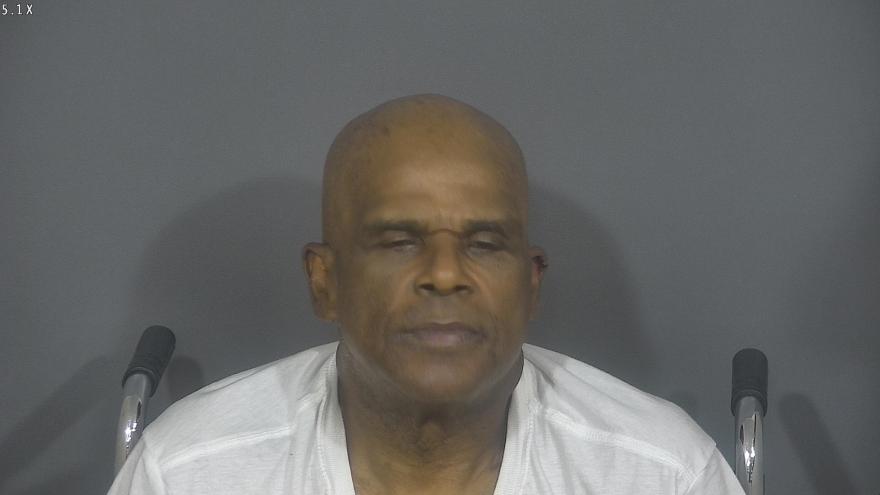 ST. JOSEPH COUNTY, Ind.—A 59-year-old man is accused of punching an off-duty police officer who was trying to detain him for allegedly stealing from a store on October 2, according to court documents.

Officers with the Mishawaka Police Department responded to the Meijer on Bremen Highway regarding a fight on October 2.

Police arrived to find that an off-duty South Bend Police officer had detained a theft suspect who was attempting to leave the store, court documents said.

The off-duty officer reported that he identified himself as a police officer while trying to detain the suspect and was then punched in the mouth by the suspect, the probable cause affidavit said.

According to Meijer employees, the merchandise that Jennings stole was valued at $530.73.

Jennings is being held in the St. Joseph County Jail without bond on suspicion of theft and battery against a public safety official. He is due in court on October 7.