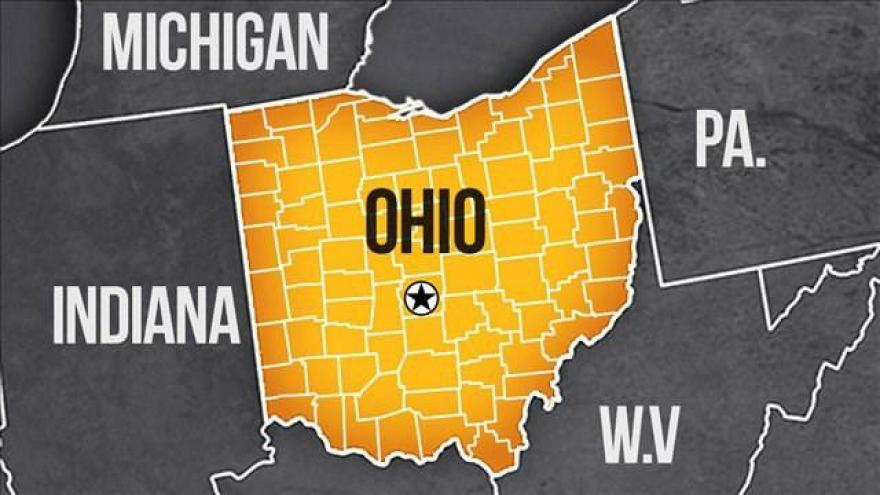 Two people are in critical condition and seven others are stable, according to the Columbus Division of Police. All nine injured were transported to area hospitals.

Police received calls reporting the shooting at the club, in northeast Columbus, at 3:20 a.m. Sunday.

Authorities are looking for multiple shooters in the investigation, according to CNN affiliate WCMH.