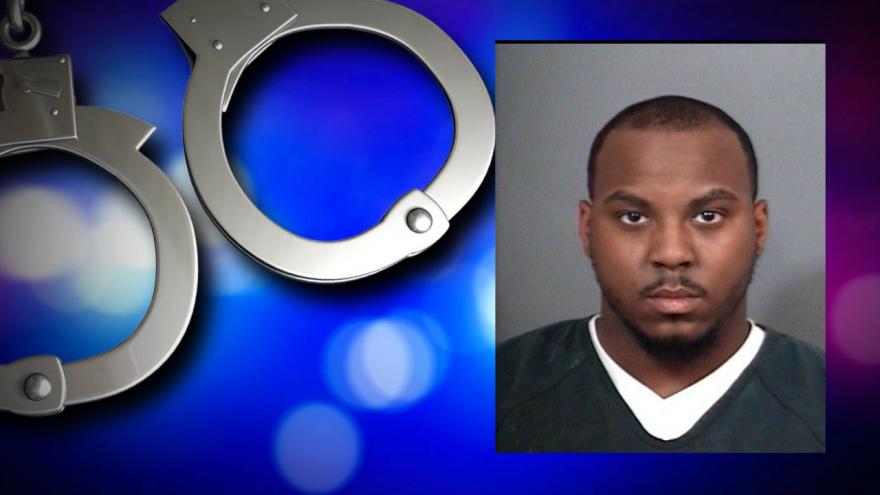 According to the probable cause affidavit, South Bend Police were dispatched to a nuisance call in the 2800 block of West Elwood Avenue, where officers heard 2 to 3 shots fired as they approached the residence.

The responding officer reported seeing a black male wearing a white T-shirt and dark pants fire 3 to 4 more shots at a vehicle that was driving away. That subject quickly got into another vehicle and took off east on Elwood Ave.

Police arrested the driver later identified as 22-year-old Alfred Stovall on charges of criminal recklessness and pointing a handgun.

Per the PCA, a loaded pistol and a loaded AK-47 was found on the floor, in front of the passenger seat.

Stovall was booked into the St. Joseph County Jail and later released on a $1,000 bond.