Police responding to shooting in Niles 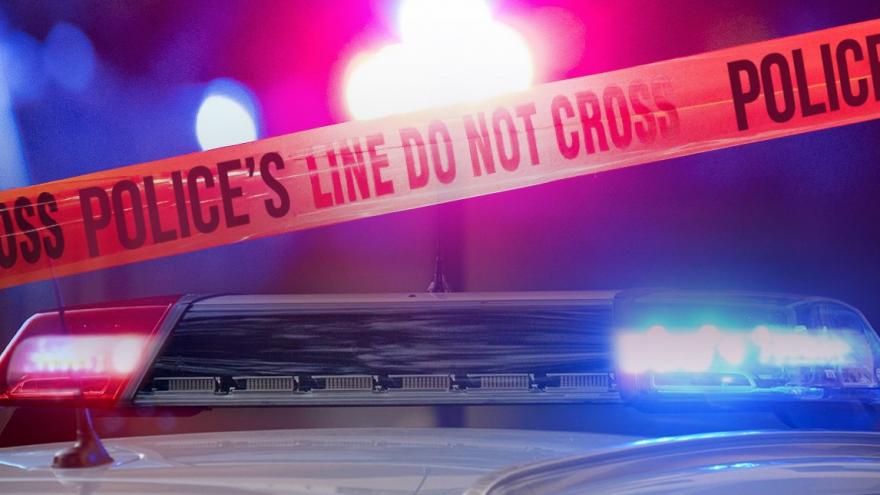 NILES, Mich. – Niles Police responded to a shooting that happened just after 2 a.m. Saturday morning. According to Leader Publication, there was a fight that turned violent which spilled out into the street.

According to witnesses, a fight started at the Bell building and then progressed outside to Fourth Street.

That was when the shooting began, causing widespread damage to the surrounding buildings.

Leader Publications, Shelf Life Bookstore, and Off Main Street Salon all had damage to windows, doors, and the front side of the building.

Police have not confirmed whether the shooting caused any injuries nor if they have identified any suspects.