A close friend of Notre Dame's Devin Butler speaks out 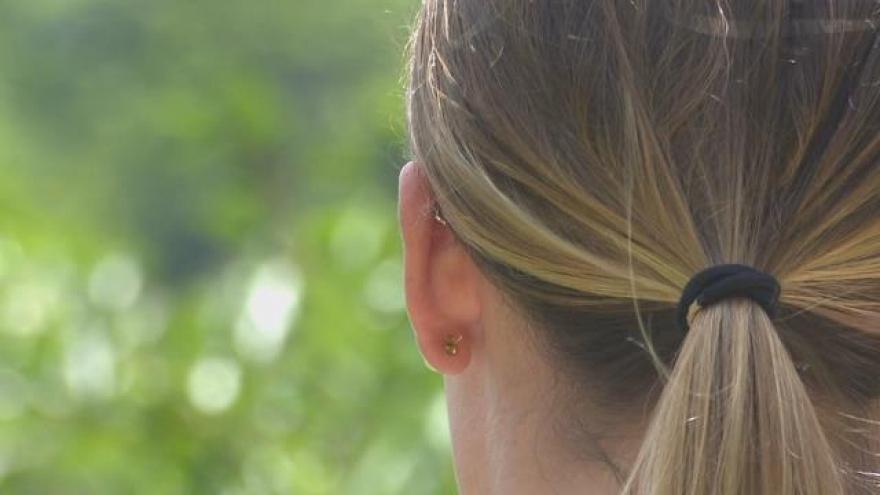 A close friend of Devin Butler, not wanting to show her face on camera, defended him Tuesday.

“It’s a shame because people who know Devin, he’s a good guy and this isn’t him,” said a close friend.

Butler is accused of roughing up a South Bend officer after police responded to a separate call near the Linebacker Lounge.

The friend told me Butler went out that night, but was recovering from a recent surgery.

“He can’t even lift a person and I’m pretty sure he isn’t even allowed to lift weights right now,” she said.

According to court records, officers used a stun gun on Butler after they said he tackled an officer to the ground.

While down, Butler is also accused of snatching off that officer’s duty belt.

This all reportedly happened after a woman kicked another woman and Butler tried to intervene.

Because of the reports, Butler’s friend says he’s received backlash.

“Telling him, you know, we’re glad you’re gone we hope you get kicked out,” she said.

She believes that no matter what happens he will bounce back.

“I hope so. He’s a guy that overcomes adversities, so he’ll be okay,” she said.

Butler will appear in court on Wednesday at the Saint Joseph County Courthouse.