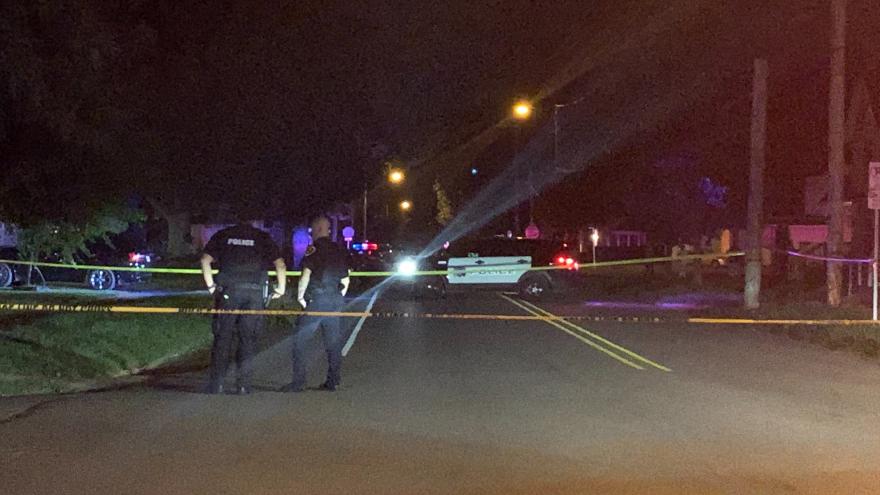 ELKHART, Ind. -- The Elkhart Police Department reports that officers were dispatched to a shooting on the 400 block of North Michigan Street at 9:22 p.m. on Wednesday where they found one victim dead at the scene.

The victim was identified as a 38-year-old man, police say.

Police say they have located the suspect who has been detained pending further investigation.

The names of the suspect and the victim have not been released.

The Elkhart County Homicide Unit is at the scene to investigate the shooting, police say.