Man arrested after allegedly admitting to having sex with a minor in St. Joseph County 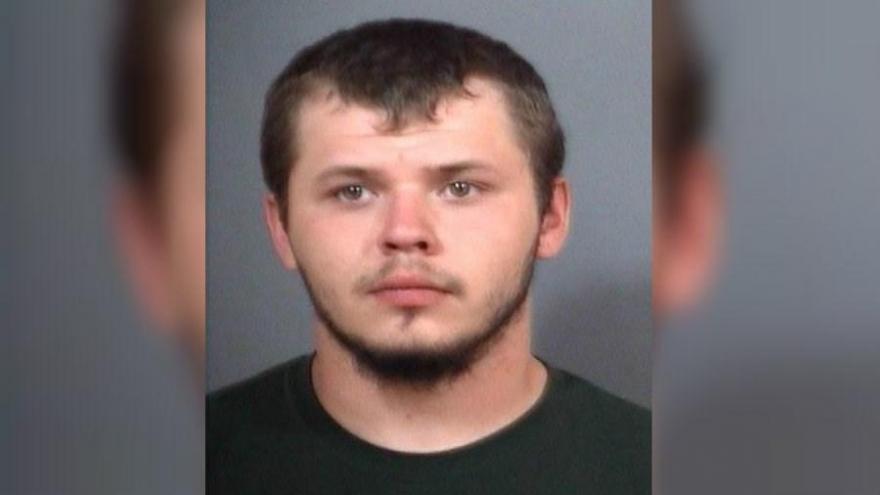 ST. JOSEPH COUNTY, Ind. -- A man was arrested after allegedly admitting to having sex with a minor, according to the probable cause affidavit released by the St. Joseph County Prosecutor's Office.

20-year-old Joshua Rohrer allegedly had sex with a 14-year-old girl three times in January, according to the probable cause affidavit.

Rohrer told investigators the girl’s family told him how old she was and that was it was okay for them to talk to each other, according to police.

Rohrer was arrested on one count of sexual misconduct with a minor and booked into the St. Joseph County Jail with a $1000.00 bond.