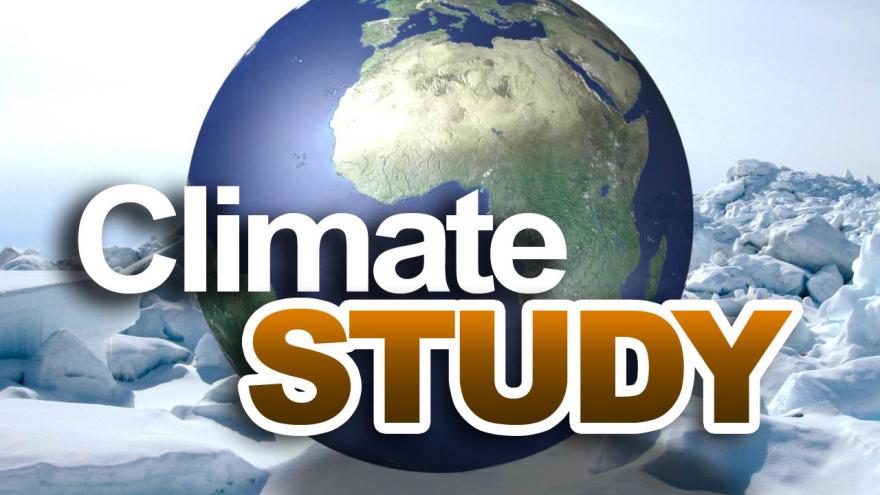 A team of scientists from the University of Manitoba and four other schools were in the middle of the first leg of a four-year study of how climate change is affecting the areas around the Hudson Bay, the university said in statement. The study, named BaySys, started last month, and the scientists were traveling on the Canadian Research Icebreaker CCGS Amundsen.

But because of warmer temperatures in the Arctic, hazardous sea ice is traveling farther south than usual. The Amundsen, which is part of the Canadian Coast Guard fleet, has been diverted several times because its ice-breaking capabilities have been needed to help out in rescue efforts along Newfoundland's northeast coast. All of the delays and concerns about safety forced the cancellation of the study's first leg.

"Considering the severe ice conditions and the increasing demand for search and rescue operations and ice escort, we decided to cancel the BaySys mission," said Dr. David Barber, expedition chief scientist and BaySys scientific lead. "A second week of delay meant our research objectives just could not be safely achieved. The challenge for us all was that the marine ice hazards were exceedingly difficult for the maritime industry, the (Canadian Coast Guard) and science."

Barber and his team confirmed that a large portion of the sea ice they were seeing off Newfoundland's coast was indeed from the Arctic.

"Climate-related changes in Arctic sea ice not only reduce its extent and thickness but also increase its mobility meaning that ice conditions are likely to become more variable and severe conditions such as these will occur more often," Barber said.

The ironic events won't scrap the entire project though. The study's second leg, due to take off early next month, is still on, said fellow researcher Dr. Louis Fortier, the scientific director of the Amundsen and ArcticNet's science programs.