A-Rod said to sign on as ABC News contributor 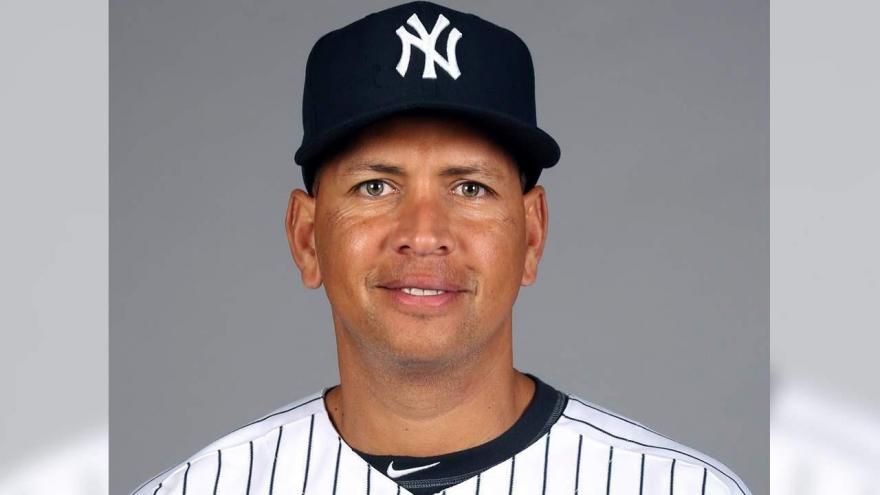 By Jackie Wattles and Brian Stelter

It's not yet known when Rodriguez will first appear on the network or how long his contract will run. The financial terms of the deal were not disclosed.

Rodriguez retired from baseball last August, leaving behind a mixed legacy. He's fourth on the all-time homer list, but admitted in 2013 that he had used performance-enhancing drugs. He was suspended for the entire 2014 season.

In 2007, he signed a $275 million, 10-year contract -- one of baseball's largest-ever salaries. Throughout his career, the three-time Major League Baseball MVP notched 3,114 hits and 696 home runs.

Rodriguez's personal life also thrust him back into the news in recent weeks. During an appearance on ABC's "The View" in March, he confirmed that he is dating singer and actress Jennifer Lopez.

A-Rod isn't the first retired sports star that ABC News has scooped up.