A taste of Flavor 574: Ales, hot dogs and Oktoberfest winners 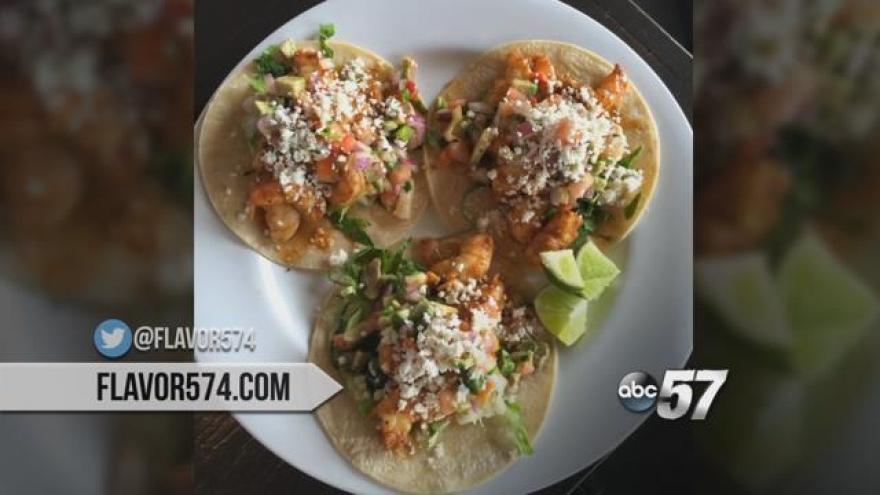 This week Flavor 574's food and restaurant critic Marshall King discusses a new ale at Iechyd Da Brewing Company, the winning food and booths at Oktoberfest and about the expansion of Hotdogeddy.

The ale will be served at Ruthmere's annual fall concert series, which kicks off Friday, Oct. 9.

Oktoberfest results
Despite the rain and wind, Bacon Hill Kitchen & Pub had a good day at Oktoberfest on Saturday, Oct. 3, in downtown Elkhart.

The Cowboy Chili from the menu of the relatively new Elkhart restaurant won the people's choice award and finished second in the judge's voting.

The booth staffed by owners David and Zachary Lucchese also won the award for being best.

He enjoys seeing the creativity of other chefs.

This year, a record 15 restaurants and city departments competed in the contest at Elkhart Civic Plaza.

Hotdogeddy's sit down restaurant
Ed Hayden has taken over the former Sweet Cream's Soda Shop near the Elkhart Post Office after four years of working solely out of his Hotdogeddy's cart.

He purchased a cart from Dogs for Dollars in 2011 and worked in a variety of spots along Main Street, including on the Elkhart Civic Plaza and in front of New Paradigm (the former Harrison Landing space), Pop Culture and Iechyd Da Brewing.

He was having lunch at New Paradigm, which followed Harrison Landing, when he heard the front half of the building at 700 S. Main St., wasn't being used.

The menu has five regular hot dogs and a few specials.

The basic hot dogs are $3 and a Chicago dog is $4. He's doing a hot dog of the week, which this week is the Red Dragon Dog that includes onions and peppers braised in Iechyd Da beer. He says he has recipes for "hundreds of hot dogs" in his head.