Abandoned home is fully engulfed after fire in Elkhart 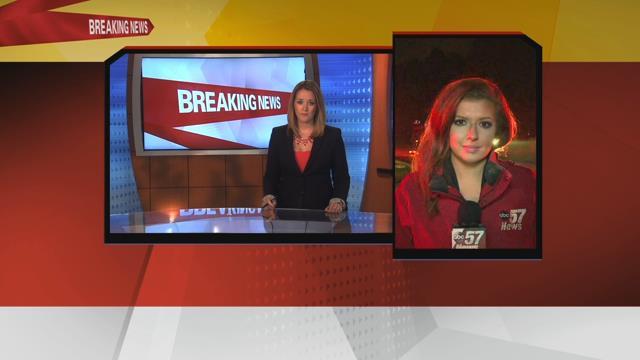 Officials say the fire happened on Baldwin Court in Elkhart and was contained in about 30 minutes.

The abandoned two-story home was fully engulfed in flames leading to a total loss.

Fire Chief Joe Johnston with Osolo Township Fire says the cause of the fire is still to be determined since it has been abandoned for several years.

He says it’s difficult to say what may have caused it in cases like this.