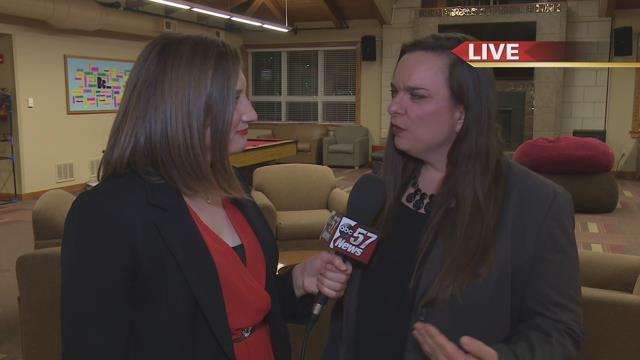 Washington University hosted the second presidential debate Sunday night. We take you through an analysis of what issues the candidates covered with an IUSB political science professor.

This debate was the only one in a series of three that was set up as a town hall. Half of the questions came from undecided voters, and the other half from the moderators.

Some of the issues they covered were health care, the war on terror, and Trump's most recent scandal with the leaked 2005 vulgar comments about women.

ABC 57's Jess Arnold attended IUSB's watch party. She talked with political science professor Elizabeth Bennion afterwards to break down what the candidates covered and who she thought won. Click on the video above to see that analysis.