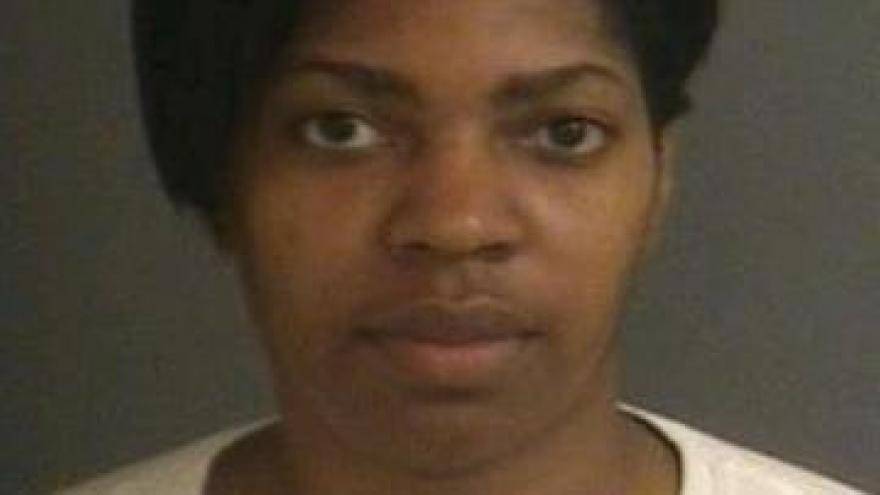 SOUTH BEND, Ind - A neighbor is speaking out about the sex charges against a former South Bend school bus driver accused of having sex with a student.

Monisha Simpson, 32, was charged with two counts of child seduction. Simpson posted $2,000 bond Friday afternoon. According to officers Simpson, during the month of August, would pick up the 16-year-old football player from school and bring him back to her house where they had sex.

Court documents show that Simpson lived on South Taylor Street in South Bend at the time.

ABC 57 News drove to South Taylor Street to see if we could track Simpson down for her side the story.

ABC 57 knocked on each door on Taylor street looking for Simpson. Neighbors told us that she moved out in September after several home break ins. According to neighbors Simpson lived at 1808 S. Taylor Street from June-August.

"I was very, very surprised," A neighbor said when learning about the allegations, "She was a very nice person, no problems, a good neighbor to have in the neighborhood," The neighbor, who didn't want to be identified told ABC 57 News Friday.

It's believed that Simpson now lives with her father. According to neighbors she is divorced with two kids, a daughter in the 7th grade and a baby.

ABC 57 News also learned Friday, from neighbors, that Simpson is currently employed at St. Joseph Regional Medical center where she works first shift as a cleaning person. We reached out to the hospital for reaction ---they are currently checking with HR to see if she does indeed work there, we expect to know on Monday.

Simpson is expected to appear in court, for the first time, on February 22nd.

The 16-year-old will not be identified because he is a minor and a victim of a crime.

ABC 57 News has reached out to several football players at Clay High School about this incident, those players, and their parents have declined to comment.